For over a year, the Indian government has been attempting to issue its policy on virtual currencies. Although the country’s Crypto sector had been among the largest at the beginning of this year, hell broke loose on the market when the central bank barred financial institutions from serving Cryptocurrency exchanges. The Crypto firms jointly moved to the country’s Supreme Court with the hope that the court will overturn the RBI ruling. The court is yet to give a final verdict and the government is expected to clarify its stance on the issue next month.

According to a counter-affidavit filed by the Narendra Modi government in the Supreme Court of India on Nov. 19, draft regulations could be ready by December. In November 2017, the finance ministry formed a panel to advise the government on how it should handle Cryptocurrencies. The committee is led by Subhash Chandra Garg, who is a senior civil servant and also the secretary in the economics affairs department. According to the government’s counter-affidavit, the panel is expected to give more details about the issue in the following weeks.

The government’s counter-affidavit revealed that the panel is currently involved in the preparation of the draft bill and draft report on Cryptocurrencies and the use of blockchain technology in the financial sector in the country. The panel is also preparing the framework for the Cryptocurrencies in India. Initially, the draft bill and report will first be presented to the IMC’s (inter-ministerial committee) members. It is expected that next month the report will finally be presented to the IMC.

Furthermore, the government’s counter-affidavit revealed that the panel led by Garg is expected to hold two meetings next month and in January 2019. The two meetings will allow for the deliberation of the draft report and bill. If the government sticks to these deadlines this time around, the anxiety and confusion among Crypto enthusiasts in the country may end. 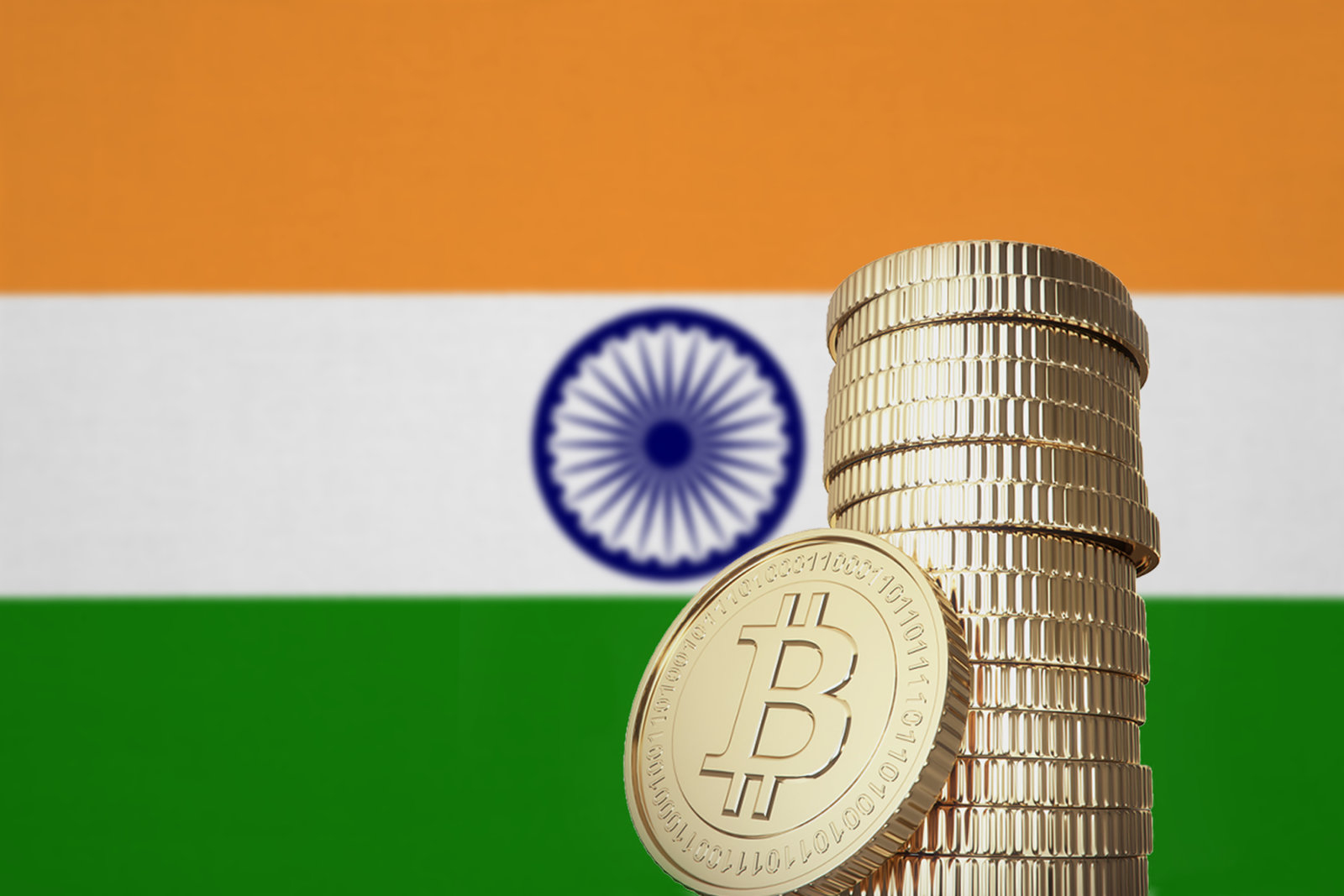 Cryptocurrency firms had been operating smoothly in India until April when the Reserve Bank of India (RBI) ordered the financial institutions in the country not to provide banking services to the virtual currency exchanges in three months. This forced the concerned parties to take the matter to the court.

Garg panel is composed of various members from different government departments. They include RBI deputy governor B.P. Kanungo, the Securities and Exchange Board of India (SEBI) chairman Ajay Tyagi. The other members include the representative from the central board of direct taxes (CBDT) and ministry of electronics and information.

In March 2017, the government formed another committee to look into the Crypto sector in the country. A top civil servant from the economic affairs led the task force. However, the findings and recommendations of this panel were not made public.