The Bitcoin Cash fork by Craig Wright has a great potential of hitting $1 million. This is according to Ryan X. Charles, the former crypto leader at Reddit. The entrepreneur went ahead to say that there are only a few options for the future of the leading crypto, Bitcoin.

Bitcoin Satoshi Vision Has The Greatest Potential For Growth

According to Ryan Charles’ analysis, the future of the newly split Bitcoin Cash lies in the B SV. Bitcoin Satoshi Vision has the potential of going amazingly high when other cryptos are at their lowest points. All these illustrations were contained in his latest tweet. Ryan has two long-term possibilities. The first one is the possibility of all virtual coins going to zero.

The second possibility is of Bitcoin Satoshi Vision going to $1 million per coin when all other coins go to zero. According to this expert, the newly created Bitcoin Satoshi Vision has the powers of hitting $1 million per coin. This is because its economics have been created to work long term. But that’s not all he had to say; he had another point. Should there be no huge growth in the market, even the promising BSV would fail. 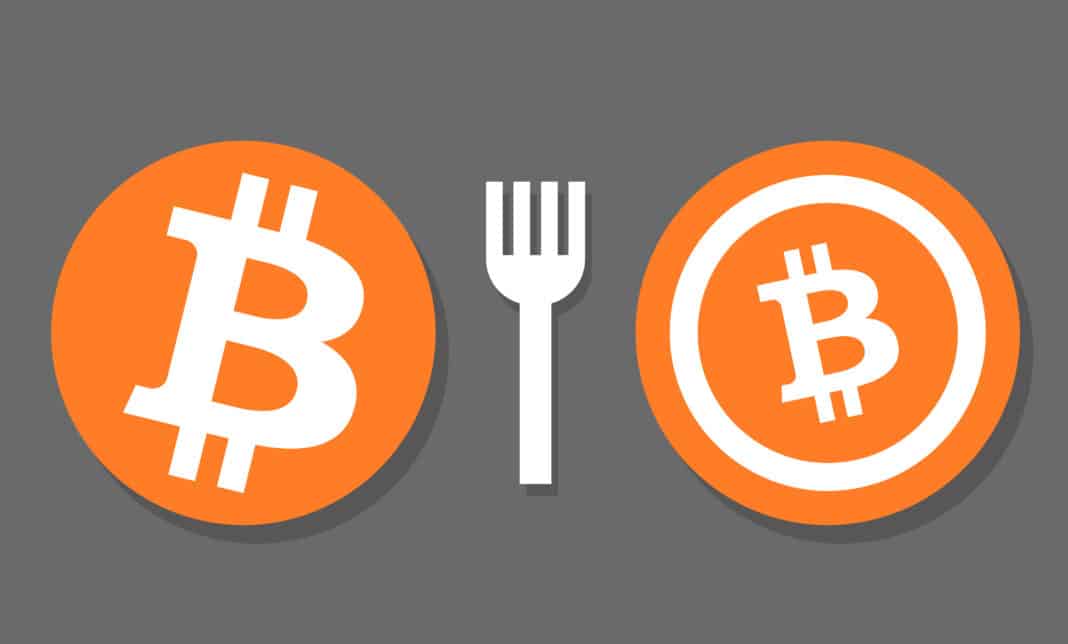 That was the last bit of the tweet Ryan Charles made. He fully acknowledges that there are several possibilities for the future growth of all the virtual coins. He also confident that all versions of Bitcoin also have several futures. However, the main message lies in the last part of the tweet. This is where he concluded that “Adoption trumps everything.”

After working with Reddit and venturing into business, Ryan Charles launched yours.org. this is one of the first services launched on the new BCH. For a long time, Ryan had been calling for larger blocks in the Bitcoin network. He believes that the power to process millions of operations in a simultaneous manner is very important. It is not only important to Bitcoin’s viability but also to its long-term success. He felt the best time to launch yours.org was the time Bitcoin Cash went live. This site would need on-chain payments for readers to access its content. Payments as low as one penny are being processed here on a regular basis.

Yours.org can just be described as a hyper-monetized Tumblr or WordPress.com. But, this is without building its own blockchain just as it was done by Steemit. Charles listed for some time after he left Reddit. He even thought of creating a decentralized version of Reddit but the idea to create yours.org came.

Ryan X. Charles has been lately active on Money Button, a Bitmain-backed payments project. Money Button makes it easy for sites to accept payments that are done on the virtual coins. But now this crypto expert is eying something new. He is determined that Bitcoin Cash will attain the $million per price mark. He believes sensationalizing such statements is so important.